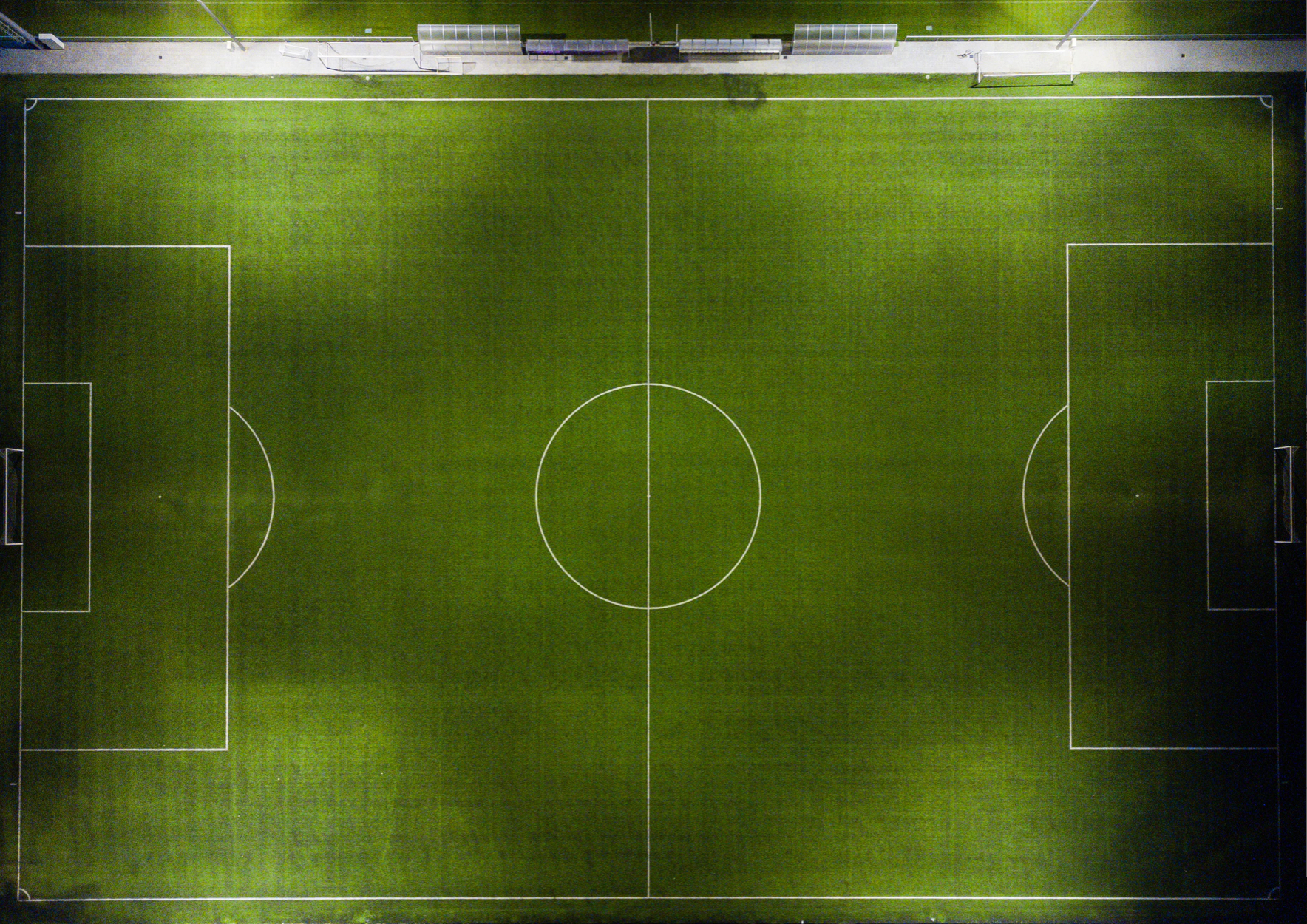 Soccer is fun,competive game that is played all around the world. It's sometimes called "the beautiful game" because of its dazzling mixture of technical skill, team play and individual contribution. Soccer is a huge thing in my family and it's probably the most important thing in my family, besides each other. Soccer is like a tradition in my family because all of us have played and its a topic that many of us bond over. It all started with my grandpa and was passed down to my Dad and his siblings then to me and my couins. Even though many of us don't play anymore we still watch soccer EVERYDAY. It doesn't really matter who's playing because we will still watch it ,but we obvisouly have our favorite teams.