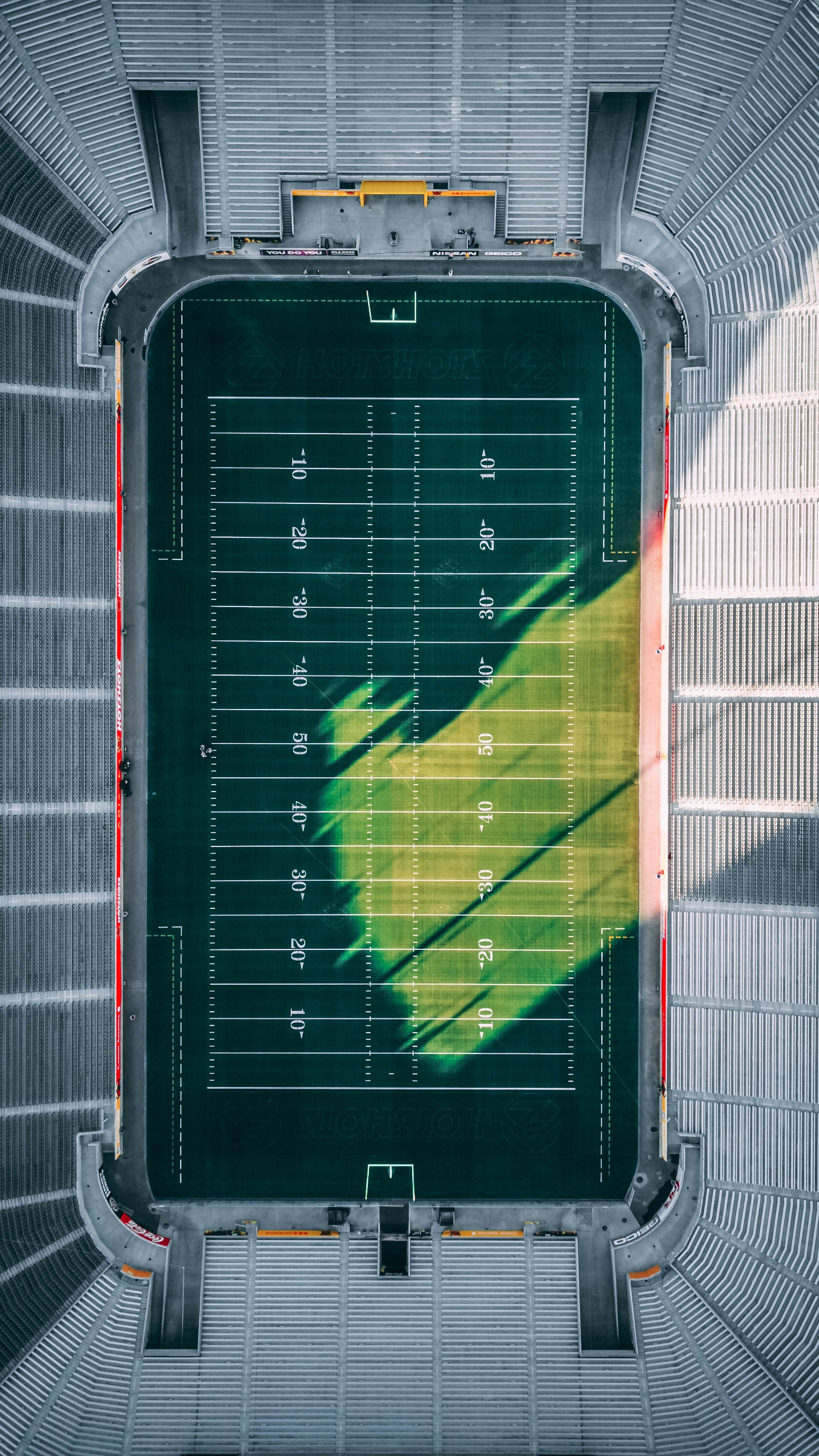 American football can seem like a bunch of guys repeatedly crushing into each other ,but until you understand some of the basics and you will eventually start to see the strategy involved.My family is a pretty big football fan. On the weekends we like to go out for food and watch the game ,but if were not going out we are proabaly at home.Almost the year we get together to watch the Super Bowl even if it isn't the team we are rooting for. It's actually kind of funny because the team that my dad and I go for our are the rivals that the rest of my family goes for.