Today I will introduce to you 3 of the most adorable and friendlliest animals that I know! I will talk about all they things they love,hate and their favorite things. 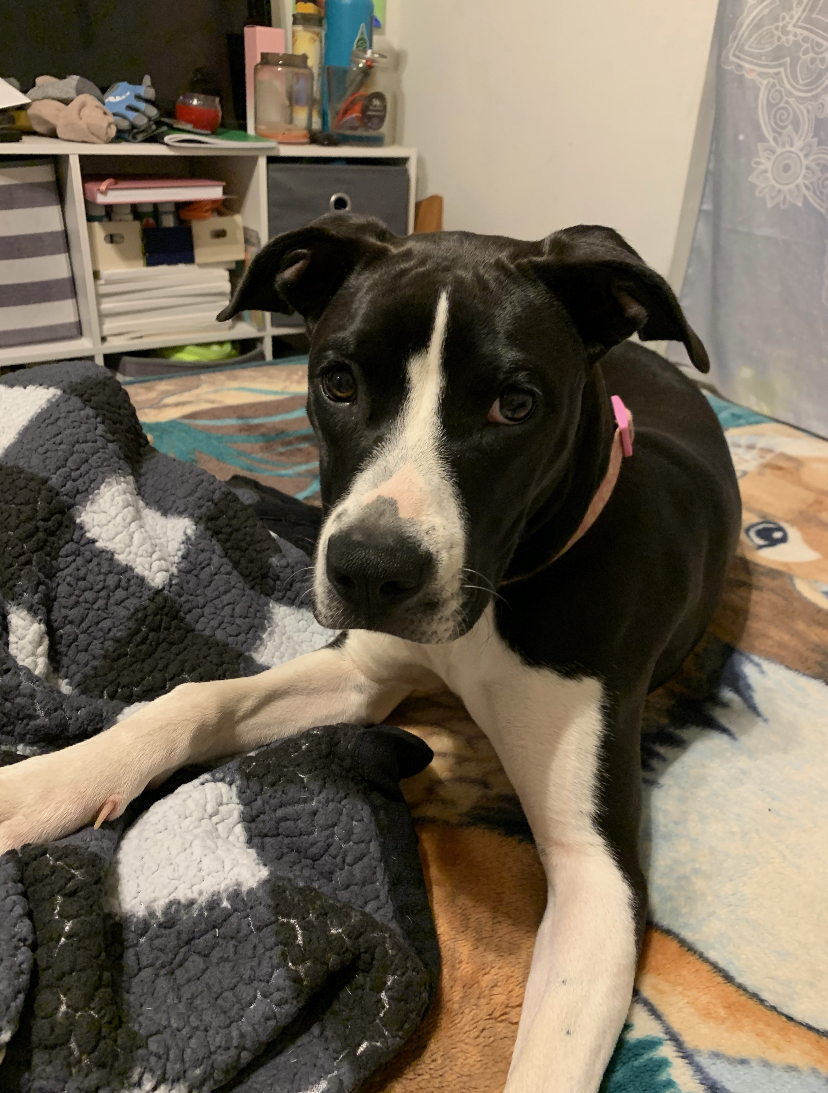 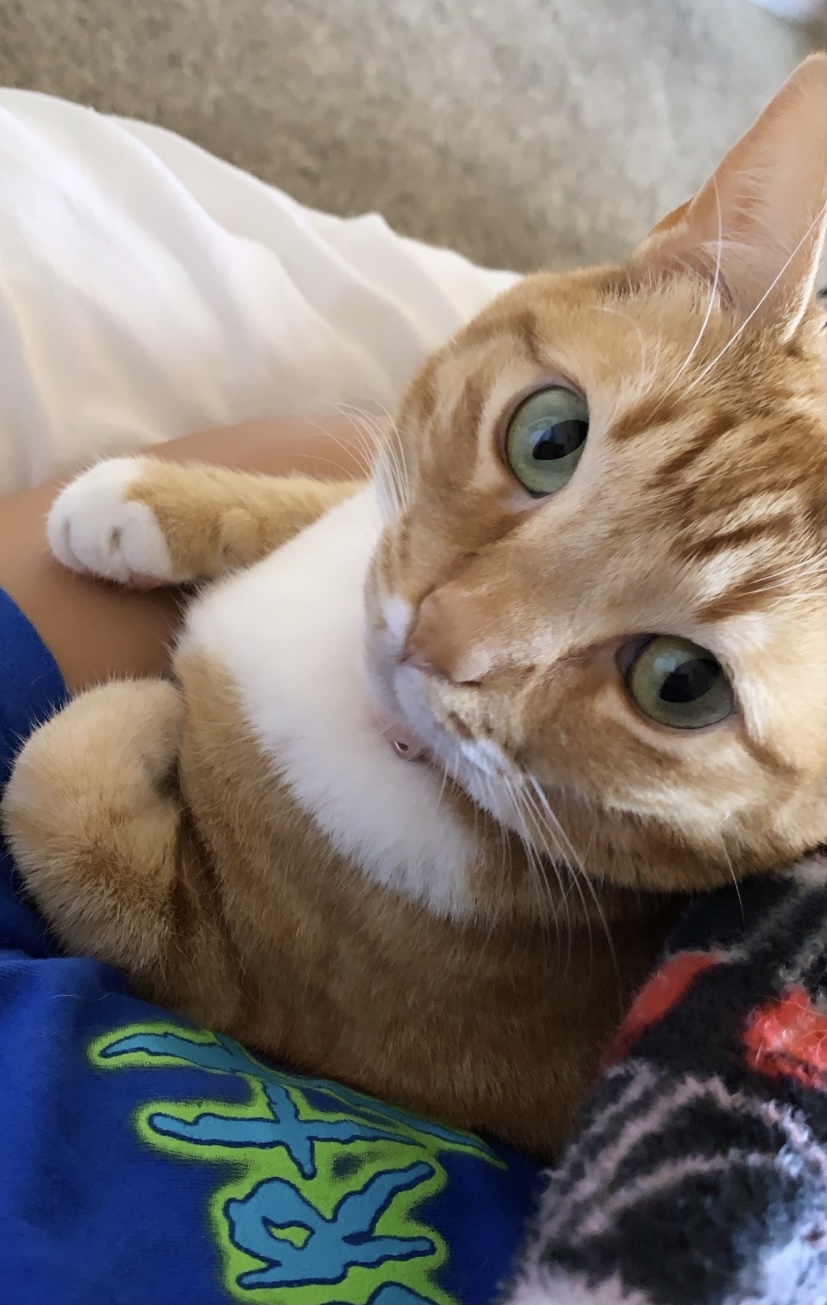 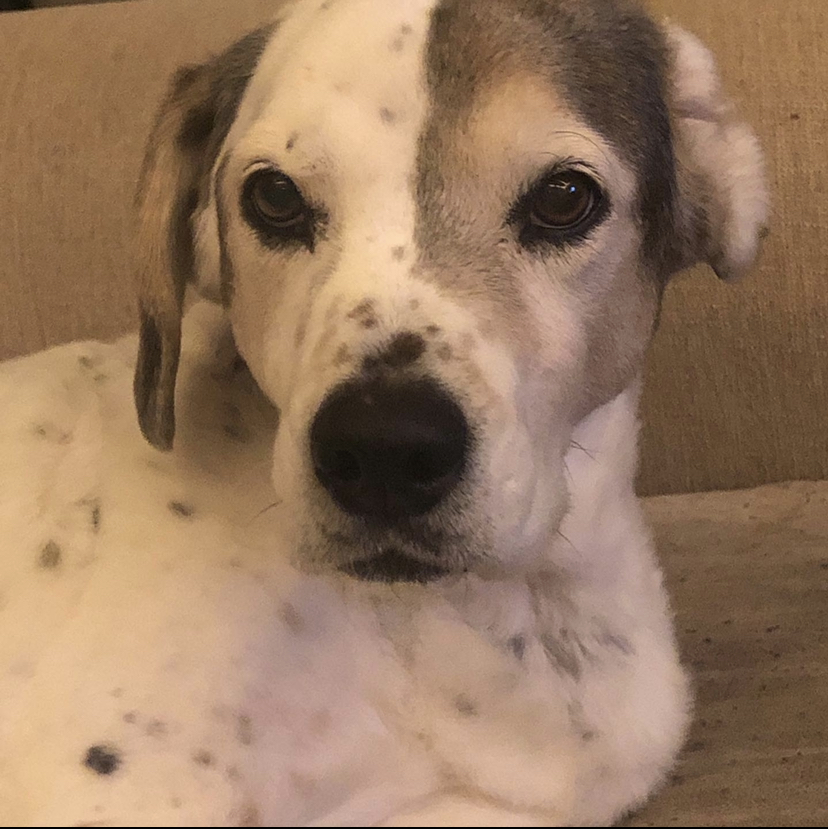 Blueberry also known as Blue is a female boxer with a mix of Pitbull and coonhound.She has slick, short black and white fur with some big paws. Her birthday is May 25,2020 which makes her one years old and she is from North Corolina. Blue is probably the most sweest dog I know. She is very energetic and from the couple weeks that I have known her I can say that she would never harm a fly. The physical feature that everyone likes so much about Blue is her tail because its always wagging so you can see that she is always so happy and excited.

Mamas also known as Wiskers is a female orange tabby cat. She has fluffy orange and white fur with the most sparkling green eyes. Her Birthday is is July 1st,2016 which makes her almost 5 years old and she is from Santa Barbara. Mamas can be very indepndent, but she can also be clingy.She is very is a very curious cat and she always has to siff around if someone new meets her or if we bring home stuff from the store. The physical feature that everyone likes so much about Mamas is her feet/paws because they are so tiny that it makes them cute.

Sadie also know as BB is a female beagle mix. She has short soft, white and brown fur with some tiny black spots. Her birthday is May 18th, 2005 which makes her 16 years old and she is from Arizona. Sadie maybe on the older side ,but that doesn't stop her from doing the things she loves. Sadie is a very quiet dog ,but she loves attention espically when she gets belly rubs. The physical feature that everyone likes so much about sadie is her ears because they are super and I mean super soft. Everytime I see her I always have to touch hear ears.