The Things They Hate!

What Does Blueberry Hate? 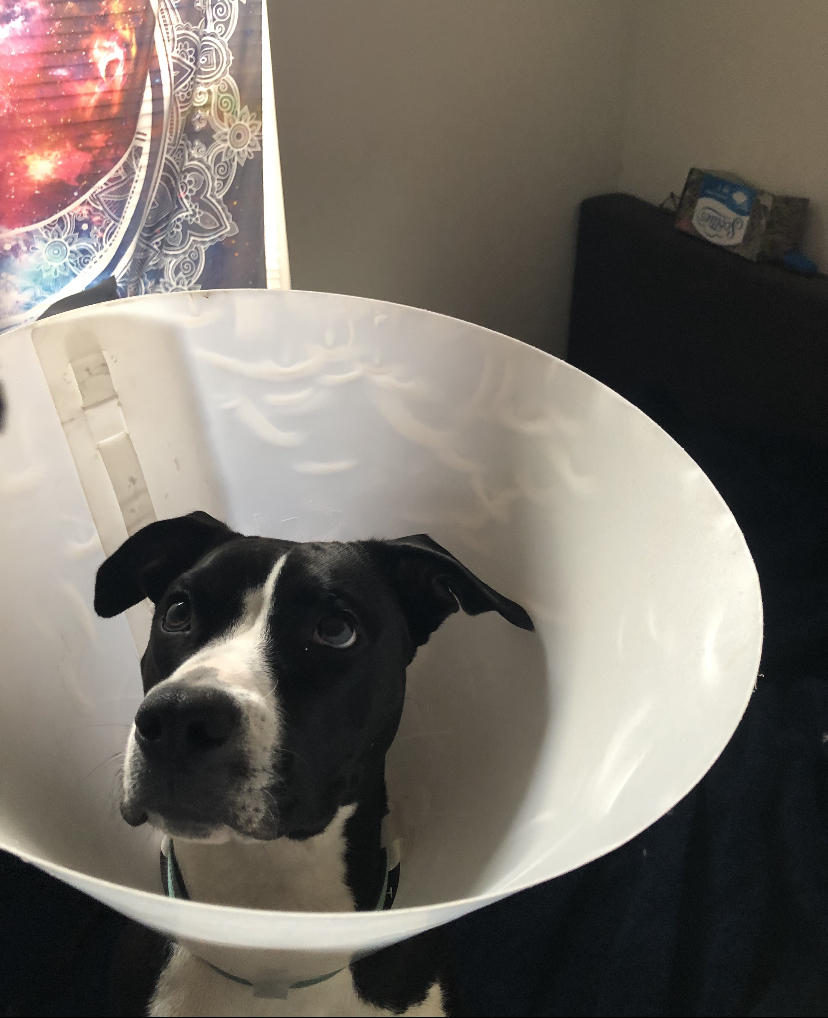 What Does Mamas Hate?

The first thing Mamas hates is other animals.We have lots of cats around my sister's neighborhood and they always come to the pourch to hangout with her,but all she does is glare and hiss at them.The second thing she hates is going in cars because she gets really car sick.The third thing she hates is the vacuumn or loud noises because they scare her and its even louder for her ears than it is for us.The fourth thing she hates having collars or any cat clothing.My sister always buys her these cute collars and cute shirts ,but Mamas hates them so much that she makes holes in them or rips them in half. Like I said Mamas hates a lot of things,but the biggest thing that will drive her crazy because she hates it so much is being touched too much. Mamas likes to be independent and if you mess with her too much she will scratch you. 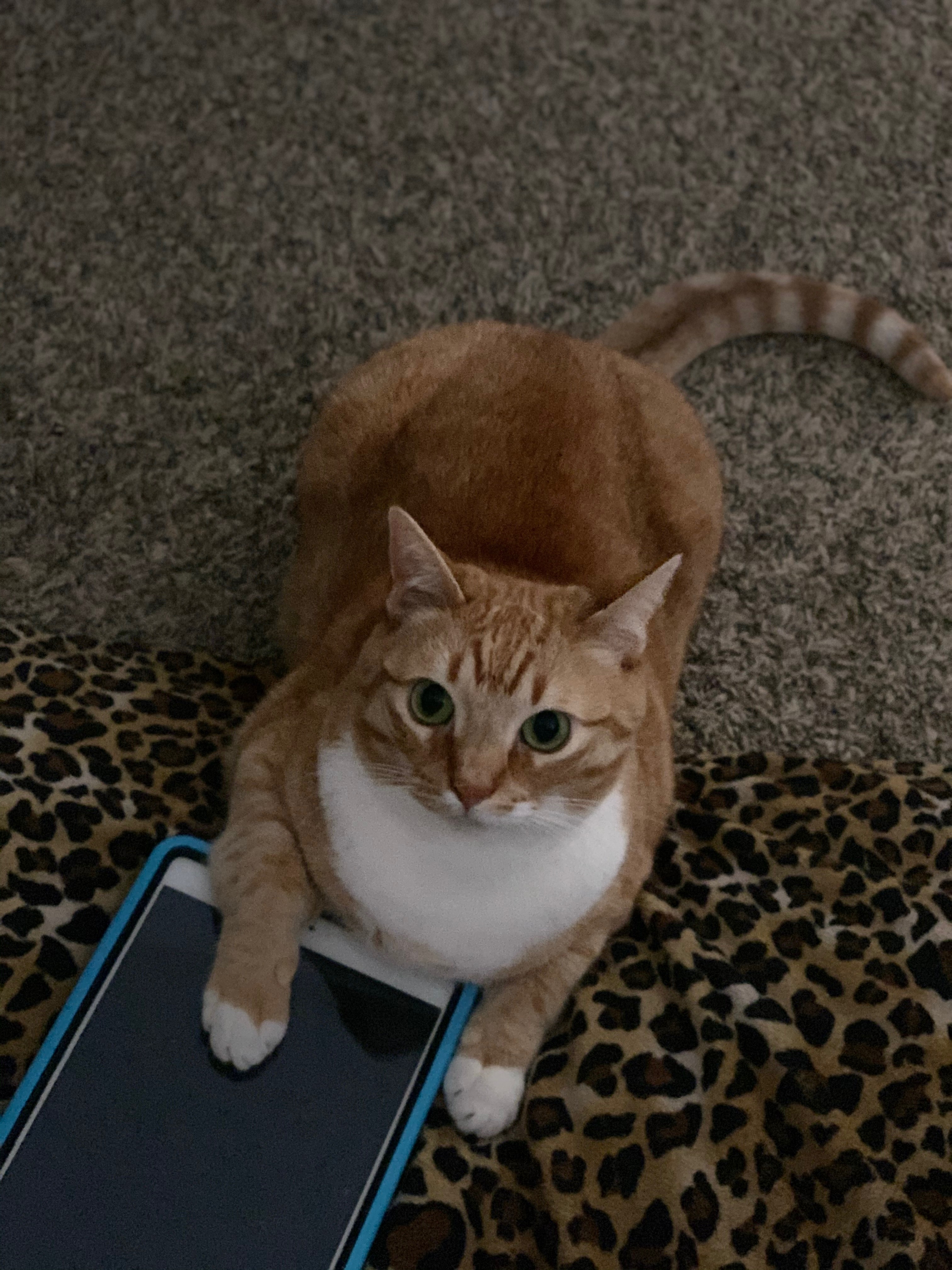 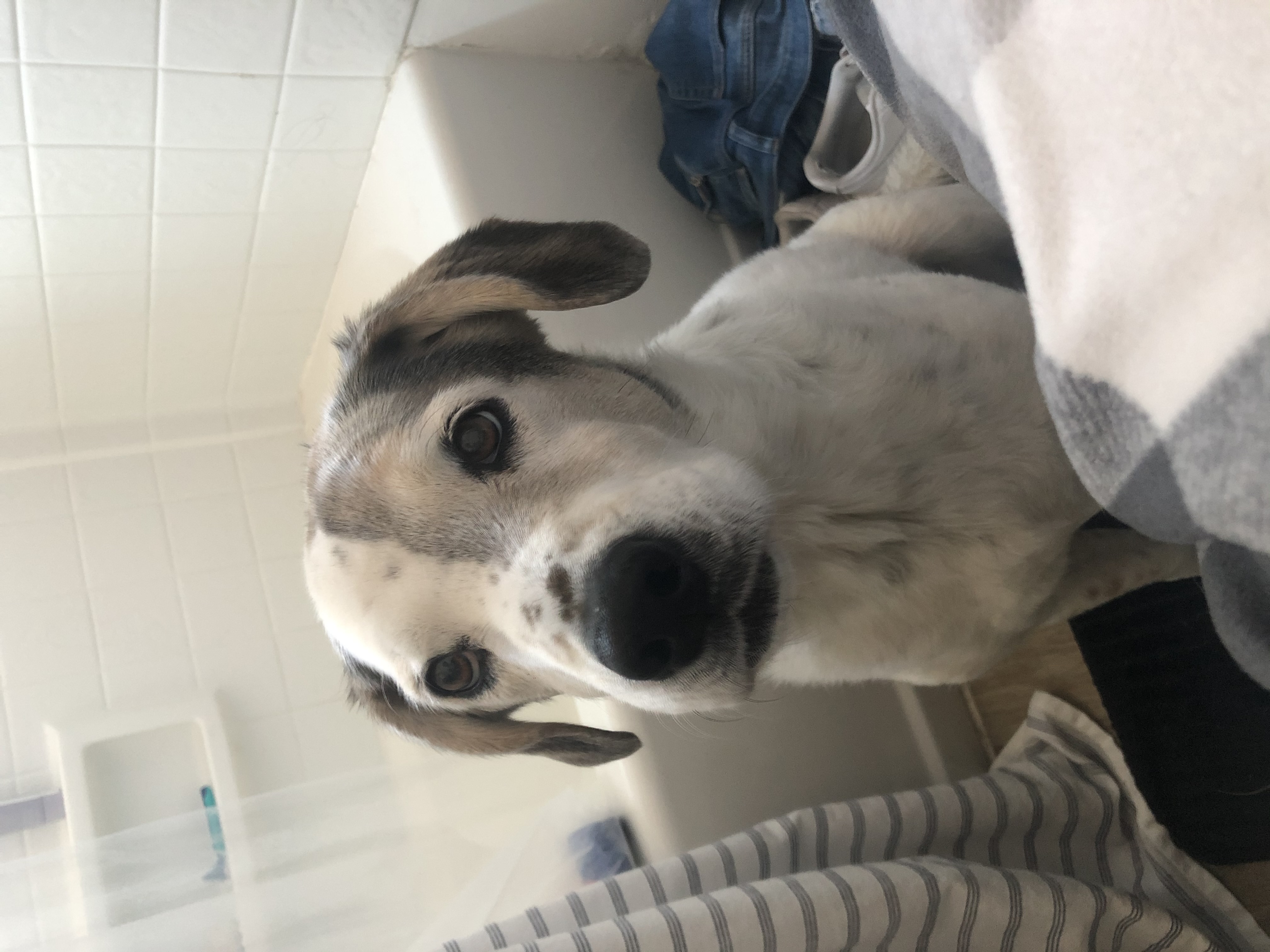 What Does Sadie Hate?